Is it not wicked for anyone to enjoy making others suffer? Yes, and 'wicked' is not good, it's evil. These who defy God and rebel against him will have their day of reckoning with him face to face. I don not intend to be among them.

Soon, like on the twelfth, atheists are supposed to go outside and give God the finger. This is to prove he doesn't exist. But, God is not mocked. He scoffs at these scoffers and he will laugh when they find themselves in serious trouble, for they have no one to rely on for rescue.​​
​
​They will all be embarrassed when he comes to expose their defiance and sins. A certain man I know claimed to be an atheist. We talked for about 2 hours, with him maintaining his atheism. Then I struck a nerve.

I asked him 'If you died in your sleep and woke up in the resurrection face-to-face with non other than Jesus, knowing he would be your judge with the power to let you live or die permanently and forever, what would you say to him?'

Instantly, he got this angry look on his face. He said, 'Why did you create disease?'

That's when I remembered what I knew about him. His dad abandoned his mom leaving him to be the 'man of the house' at a very young age. Then his mom died of cancer while still in her 30's. His grandma then took the reins. She lived to be over 100​, largely due to his actions as her care-giver. He had lost out on getting married and having kids of his own. He needed a dad around...

So, it is not that he didn't believe in God; it is that he is angry at him.
There are always extenuating ​​​​​​circumstances like these.

​​'It will all come out in the wash.' as my grandma would say.
God laughs last!​

To me its like this: If what God said in the Old Testament about Jesus' first coming came true in every detail, then so will everything come true that Jesus himself said about our future. We only have a future because of him.
​​​
​​ 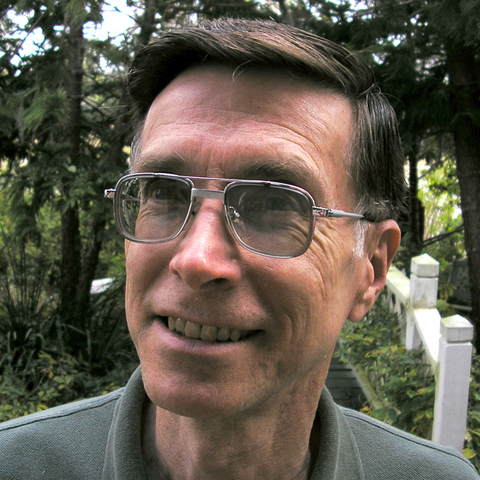 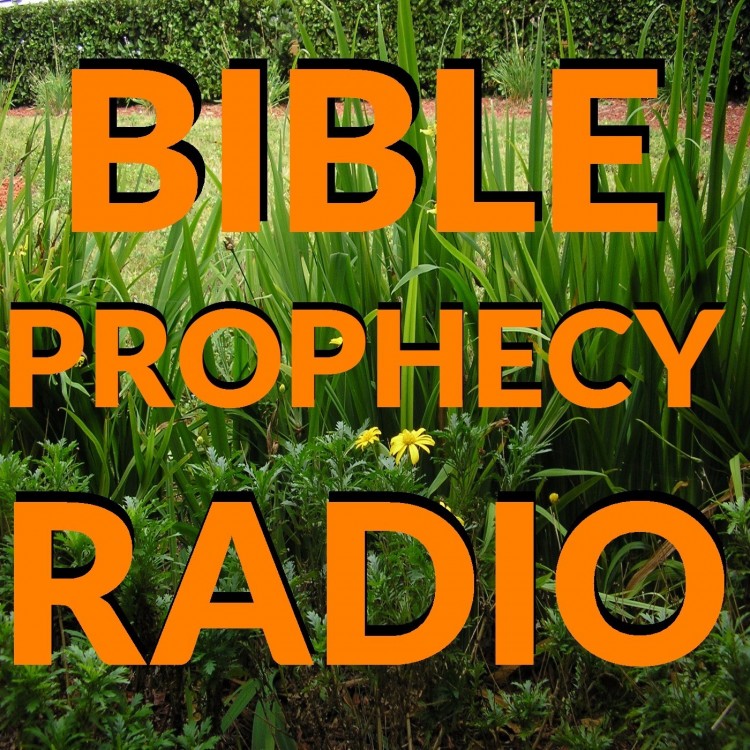